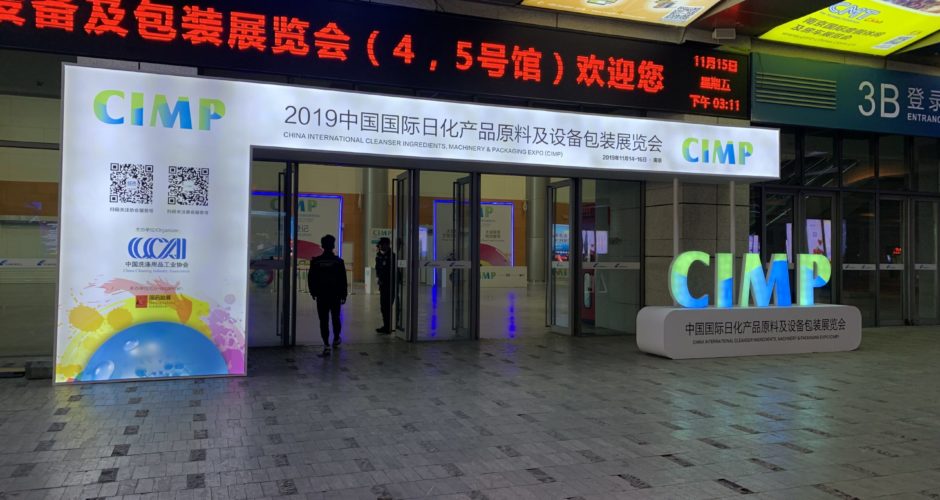 Sidleychem attaches great importance to the application of cellulose ether in the washing daily chemical products, and launches HEC / HPMC / CMC and other products, which are used in shampoo, shower gel, hand sanitizer, washing powder, detergent and other cleaning products. Cellulose ether is a green and pollution-free thickener with good thickening, suspension, emulsification and other properties, which is widely used in washing daily chemical products thickener.

Hydroxyethy Cellulose(HEC) is used for high-quality washing products, shampoo, shower gel, etc. It has the characteristics of good transparency and high stability.

Hydroxypropyl Methylcellulose(HPMC) is mainly used in detergent products. With SLES, sulfonic acid and other surfactants, it can produce various detergent such as washing liquid, hand washing liquid, detergent and other products. HPMC is characterized by low cost, high consistency and good transparency. The product can replace Lotte and Dow cellulose ether of the same type.

We have two kinds of Sodium CarboxymethylCellulose (CMC) for washing products. One is low viscosity which is used in the production of washing powder. Another with high purity and high degree of substitution can be quickly dispersed into water without agglomeration after surface treatment which solves the problem of difficult dissolution for users. CMC is very popular with customers for its good transparence and thickness.

Dishwashing detergents is a typical liquid detergent used to remove dirt in kitchen. It is a kind of liquid detergent with the earliest development and large quantity. According to the function, it can be divided into simple washing and disinfection washing. It is composed of more than two kinds of surfactants, which have hygienic requirements such as heavy metal and methanol content. According to the content of surfactant, dishwashing detergent can be divided into three grades: high, medium and low. The content of surfactant in domestic products  is between 15-20%. Sodium Alkylbenzene Sulfonate and fatty alcohol ether sulfate are generally used.