Potassium formate is a white deliquescent powder or liquid and the potassium salt of formic acid. It has a large number of industrial uses and applications from use in the Snow-dissolved agent through to use in industrial drilling, fracking and oil and gas production.

1. As an excellent drilling fluid, completion fluid, and workover fluid, it is widely used in the oil field industry.

Potassium formate began to be used in drilling and completion fluids in the late 1990s, especially in high-density drilling and completion fluid systems, and achieved good results. Using potassium formate to formulate drilling fluids can achieve high-density drilling fluids, maintain low viscosity, increase drilling speed, and extend the life of the drill bit. Meanwhile, it has outstanding advantages such as good compatibility and environmental friendly. Potassium formate mud is conducive to improving polymer stability, stabilizing shale, reducing damage to the rock formation, and ensuring that drilling, completion, and oil well maintenance are in the best working condition. It is a high-quality material in the field of oil-drilling technology.

Liquid potassium formate are mainly used for deicing and melting snow on airport runways, taxiways, and aprons to maximize the friction coefficient of the road surface and ensure the safe and normal taxiing, take-off and landing of the aircraft. Therefore, it plays an important role in ensuring flight safety. Liquid potassium formate deicing and snow melting agents are non-nitrogen salts and contain low-chlorine, which have neither dangerous ingredients nor characteristics of causing any infringement and pollution factors, are non-toxic to humans and aquatic animals, and can be completely degraded by organisms in water bodies without causing biological oxygen consumption. Thus Potassium Formate is a very environmental friendly deicing and snow-melting agent.

3. Used as a reducing agent in the printing and dyeing industry.

4. It can also be used as an early-strength agent for cement slurry, and other industries like mining, electroplating, and foliage fertilizer for crops. 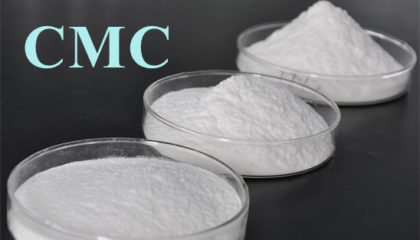 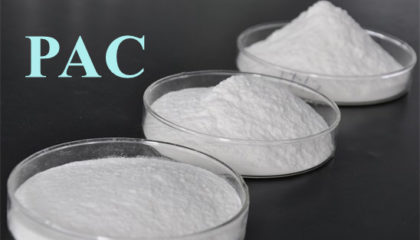 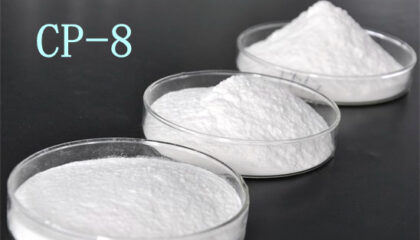 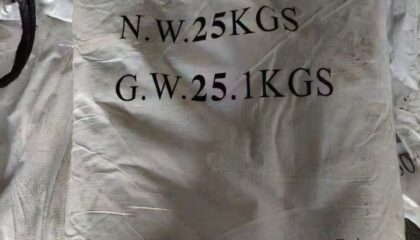